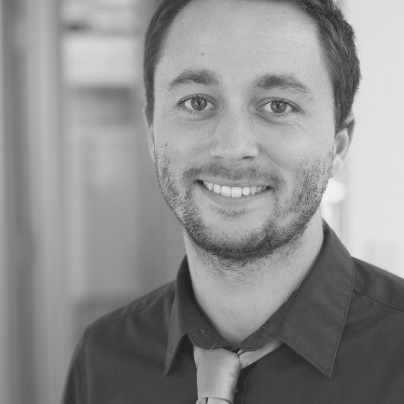 Pierre-Louis joined Arup in January 2017 after working 5 years with COWI North America (formerly Buckland & Taylor). He graduated in 2011 from the EPFL, Swiss Institute of Technologies in Lausanne, with a Master’s Degree in Structural Engineering.

During his career, Pierre-Louis has worked on a variety of bridge projects, including design and analysis of cable-stayed bridges, bridge inspections and more recently he was involved in the construction of the new Gerald Desmond cable-stayed bridge in Long Beach, California.

The Kâhasinîskâk footbridge will open soon near Downtown Edmonton. The 60-metre-long through bridge is part of the new Valley Line Light Rail Transit. On each side of the orthotropic slab, two box girders feature weathering steel; their variable height helps improving the dynamic performance of the structure as well as the visual quality of the bridge. Still, due to stringent vibration requirements, the bridge had to be fixed at one abutment. A parametric optimization helped managing the complex geometry of the signature bridge, and the automation of the design process facilitated BIM integration.

*Sessions will be delivered in English or French. Interpreters will be available for each session. The language of delivery is indicated in the session’s title line. 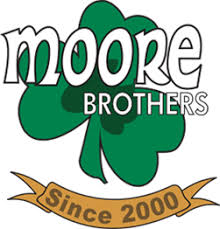 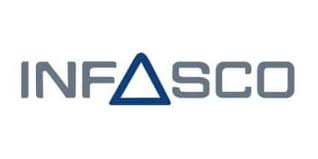 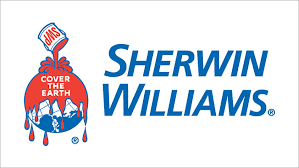 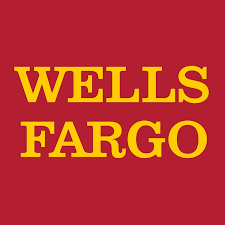 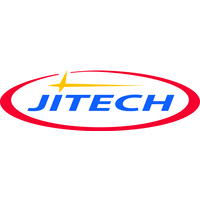